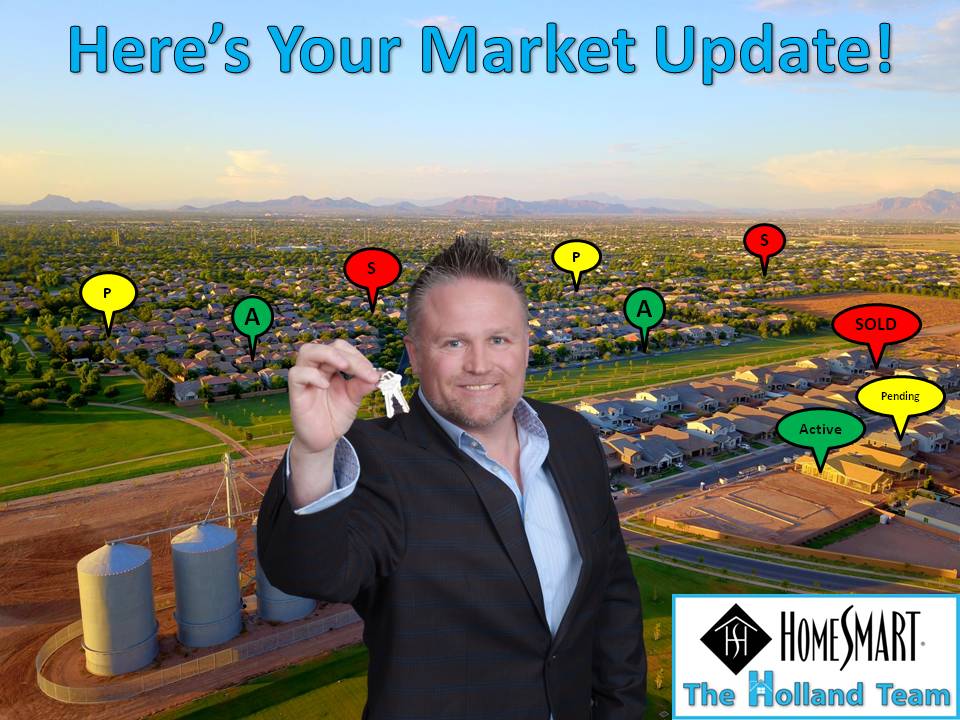 The flow of new listings was strong throughout September, with roughly 17% more listings posted than in September 2019. However this did not result in much change to the available supply. This rose a barely perceptible 0.9% which is in line with normal seasonal trends. However, buyers must celebrate what little good news they can - 73 more active listings than last month. Yay!

With the chronic shortage of re-sale homes, many buyers are turning to new-builds. Here they will not face multiple offers, but they may well find some builders are not accepting contracts except for homes that are near completion. The reason is that prices are climbing steeply and some developers do not want to tie themselves to a fixed price until the home is almost complete. The builders are experiencing an extreme seller's market and buyers (and their agents) are likely to feel a little less appreciated than usual. Developers can also spend less on sales and marketing when they can easily sell all the homes they are able to build. Some (but certainly not all) are reducing the commission they will pay to buyer's agents.

The reason that available supply is not increasing, despite the large increase in new listings, is that demand refuses to die down. It is unusual for the number of listings under contract to be higher on October 1 than September 1, but this is what we see in 2020. Even more startling is the amount by which the number of listings under contract exceeds the 2019 level - 34%. The market was strong this time last year, but now it is on fire.

Closings were also strong during September - up over 20% from September 2019. To be fair, September had one extra working day in 2020 compared to 2019, but this does not take much away from the impressive number of closed listings.

There have been a number of articles written predicting that home prices will fall next year because of the damage to the economy by the COVID-19 pandemic. This will cause some people, those who took those article seriously, to be very surprised by the huge increase in pricing that is currently going on. The extremely high CMI reading indicates that the upward price trend will continue for the near and medium term, making any price reductions in 2021 rather unlikely.

Over the last 12 months, the average price per sq. ft. has increased over 17% and the current rate of increase in around 2% per month, meaning we are probably headed for an annual rate of over 20% fairly soon.

For Buyers:
The first few weeks of August saw a surprising 17% spike in listings under contract over $600K. This is highly unusual as typically contract activity declines in the 2nd half of the year, especially on the high end; but this is the year 2020 and it’s been full of surprises. What is causing this spike in buyer demand in the luxury market? Luxury sales are partially influenced by stock market performance and corporate profits. August was a good month for the stock market, but the 2nd quarter was not good for corporate profits at all. In fact, they fell to levels we haven’t seen in a decade.  The answer may lie in what’s been dubbed “wealth flight”.  Some states like California are considering increases in income taxes, corporate taxes and a new “wealth tax” in the wake of the pandemic. As a result, the threat of new taxes on already hurting balance sheets is enough for companies and their employees to make the decision to move. This, coupled with the work-from-home movement, is fueling demand in Metro Phoenix where taxes and the cost of housing are comparatively more affordable than other cities.  For buyers waiting for prices to decline, there is no indication of that happening soon despite apocalyptic predictions of another foreclosure wave; at least not while the Valley has a net increase in population moving to the area.  A reasonable expectation over the next year is that prices will continue to rise sharply in the short-term, then possibly rise slower if affordability rates begin to suffer.  The only beam of hope for buyers right now is a boost in new construction.

For Sellers:
For at least 12 years, builders have been reluctant to ramp up production of new housing supply to accommodate population growth; which is understandable considering they were burned severely when the housing market crashed in 2008. This reluctance has led the market to our current shortage of homes for sale and a frenzy of competition for existing resale homes.  However, last July saw over 3,000 single family permits filed; the largest number filed in a month since March 2007. This should provide some much needed relief for buyers and some added competition for sellers in the coming months. While exciting, this increase in new home permits is not alarming.  The biggest month recorded was July 2004 with 6,291 permits filed.
That said, 35% of homes closed through the Arizona Regional MLS in August sold over asking price. As incredible as that sounds, this is not the first time Greater Phoenix has seen this measure spike. In fact, 2005, 2009 and 2012 all saw higher percentages; each peak was short-lived over the course of just 2-3 months before sharply dropping again.  This is because as more sellers test market limits and ask for higher and higher prices, their likelihood of selling over asking price drops significantly.

If you, or anyone you know, is looking to buy or sell, Please let me know!